Juventus has just played out yet another draw in Serie A as Atalanta denied them two points.

The Bianconeri have had an inconsistent start to the season and the game against La Dea was one that they needed to win.

However, after taking the lead through Federico Chiesa before the 30th-minute mark, they were pegged back through a goal from Remo Freuler.

Cristiano Ronaldo missed a penalty in the 61st minutes and Juve couldn’t break down their host to get another goal before the end of the match.

Wojciech Szczesny was speaking after the game and he admitted that Juventus could have done better in a game like this because it is always tough to face Atalanta.

He also spoke about the title race and said that this season’s competition is very tight and between a lot of teams, before adding that draws are always the loss of two points and they simply have to win games.

He told Sky Sports as quoted by Calciomercato: “Gollini has done miracles, I have also made several interventions, but simpler. We could have done even better, with Atalanta there are always dirty matches. When chances happen to you, you have to score. Tough championship? There are so many teams this year, the ranking is narrow. It will be played until the end of the championship.” DRAWS – “They are always two points lost, here you always play to win”

“We have to take home the three points all the time, there are too many draws.”

Champions League contenders all have weaknesses – including Chelsea 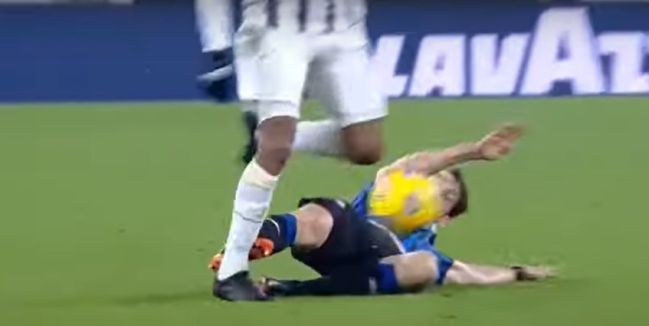 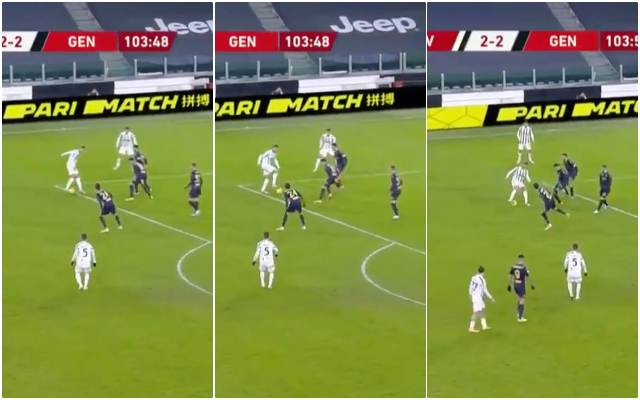 Cristiano Ronaldo’s magic in the lead-up to Juve winner -Juvefc.com

Hamza Rafia will have stolen the headlines thanks to his debut goal for Juventus, the goal which awarded…