United needed a point to qualify for the Champions League, and ended up winning the game thanks to a clean sheet, a Fernandes penalty and Jesse Lingard’s added-time clincher.

Our second Premier League trip to Brighton in 2020 couldn’t have been more of a contrast to the first. United went behind, came back through an own goal and a stunning solo effort from Rashford, but then conceded a heartbreaking equaliser when Solly March powered home in injury time. However, there was to be a staggering denouement, as the Reds were awarded a penalty via VAR after the final whistle, when Neal Maupay was adjudged to have handled during the final passage of play. Incredibly, in the 100th minute, Bruno stepped up to secure our first points of the new season.

Fernandes missed his first penalty for United on this trip to St James’s Park and, with less than 10 minutes remaining, it seemed destined to go down as a costly mistake, with the match tied at 1-1. But in the final five minutes, the Portuguese magnifico finished off a delicious counter-attack, before Aaron Wan-Bissaka and Rashford added a welcome gloss to the scoreline in the dying minutes.

Can LAFC make CCL history? Plus Claudio Reyna talks Austin FC and breaking down all the player moves 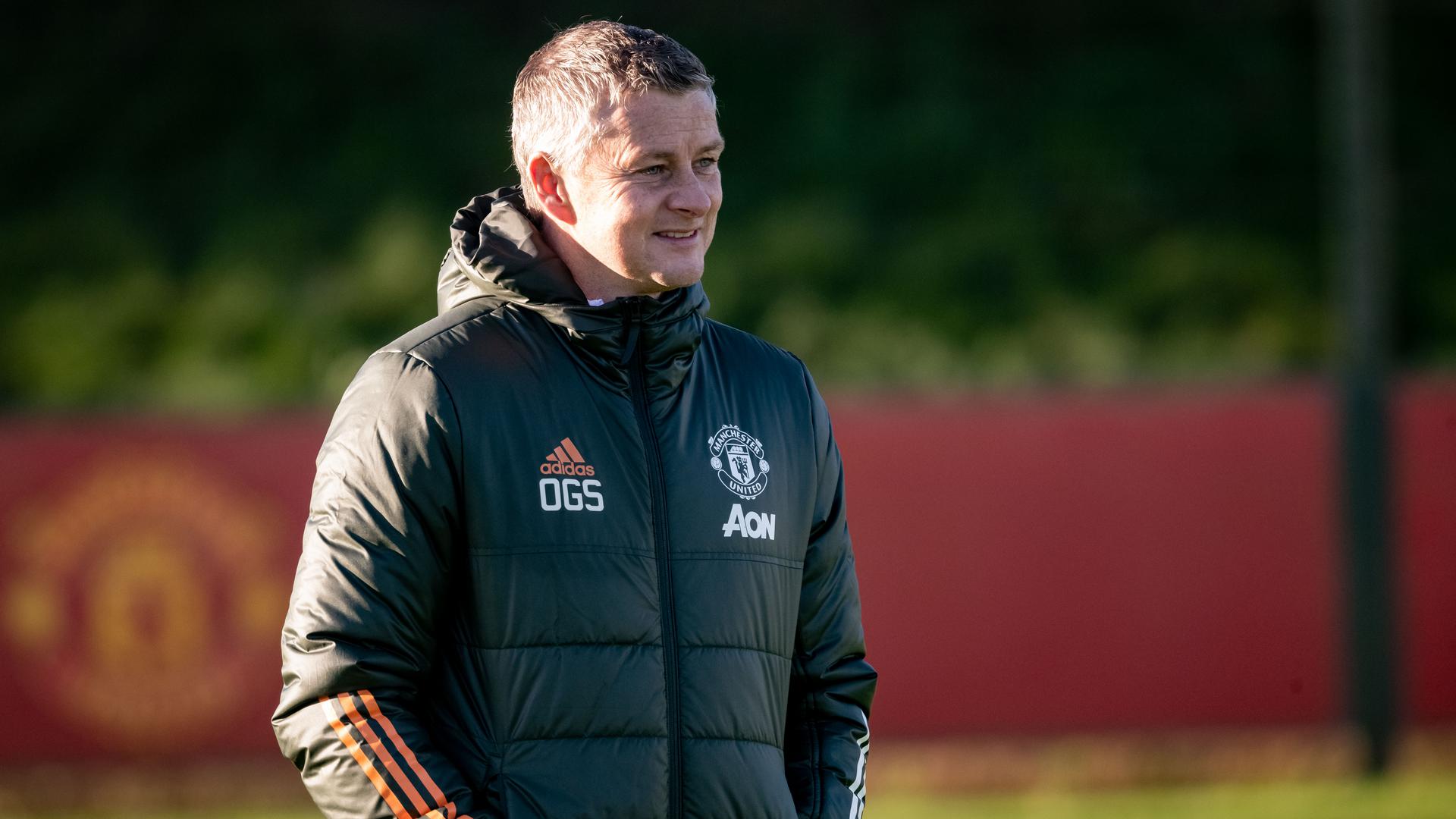 In the away game last season, we came from behind and that’s something we’ve had to do in… 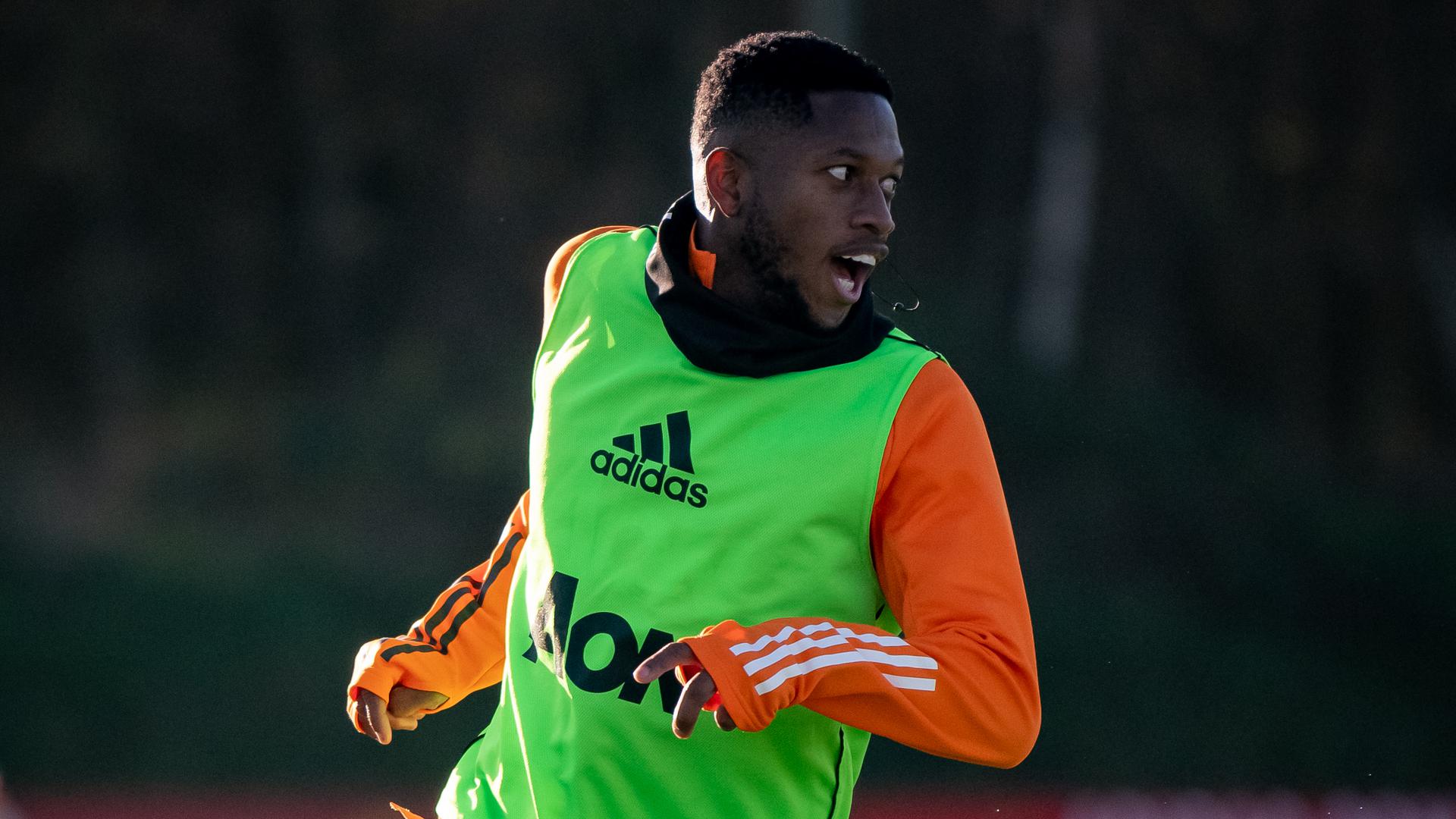 Thursday Briefing: What Fred wants to see from Man Utd

WHAT’S HAPPENING TODAY? It’s matchday for the Reds as we prepare to travel to Bramall Lane to take…

Return to St Mary’s: Fill out the health questionnaire

Ahead of Saturday’s match against Manchester City, all fans that have been sent tickets are required to…